IT for Schools & Academies 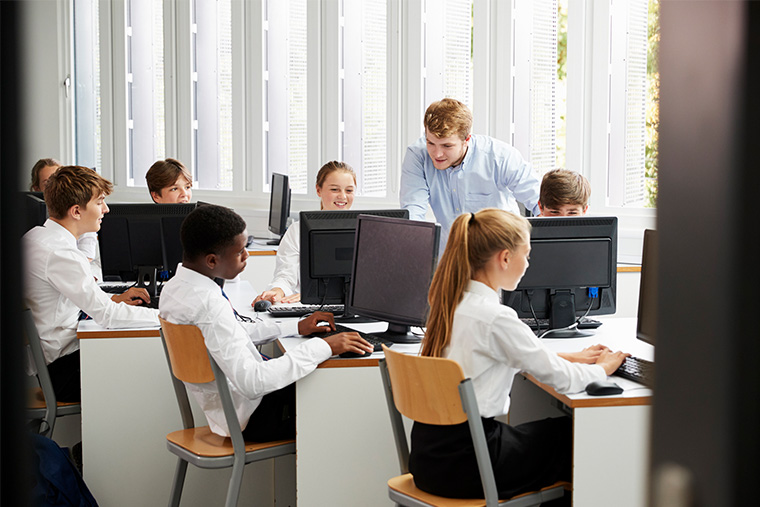 Founded by the Archbishop of Canterbury, Thomas Tenison, in 1714, Archbishop Tenison’s is a 300 year-old Church of England high school in Croydon with an excellent academic record. When they were attacked by a very destructive virus that threatened their entire school network, they turned to us for help.

Archbishop Tenison’s is just one of many schools that has faced a disruption caused by a malicious cyber attack. According to a report from the National Cyber Security Centre (NCSC), schools in the UK are increasingly being targeted by cyber criminals. The report states that more than 83% of schools polled had experienced at least one cyber security incident, with 8% experiencing significant disruption. Phishing is most common, with 69% of schools claiming to have suffered an attack, while 30% have been infected by malware.

Our team was able to quickly identify the virus causing the attack on Archbishop Tenison’s, remove it, and ensure that the entire network was clean. Once the threat had been removed, we worked with the school to ensure it is protected from future threats.